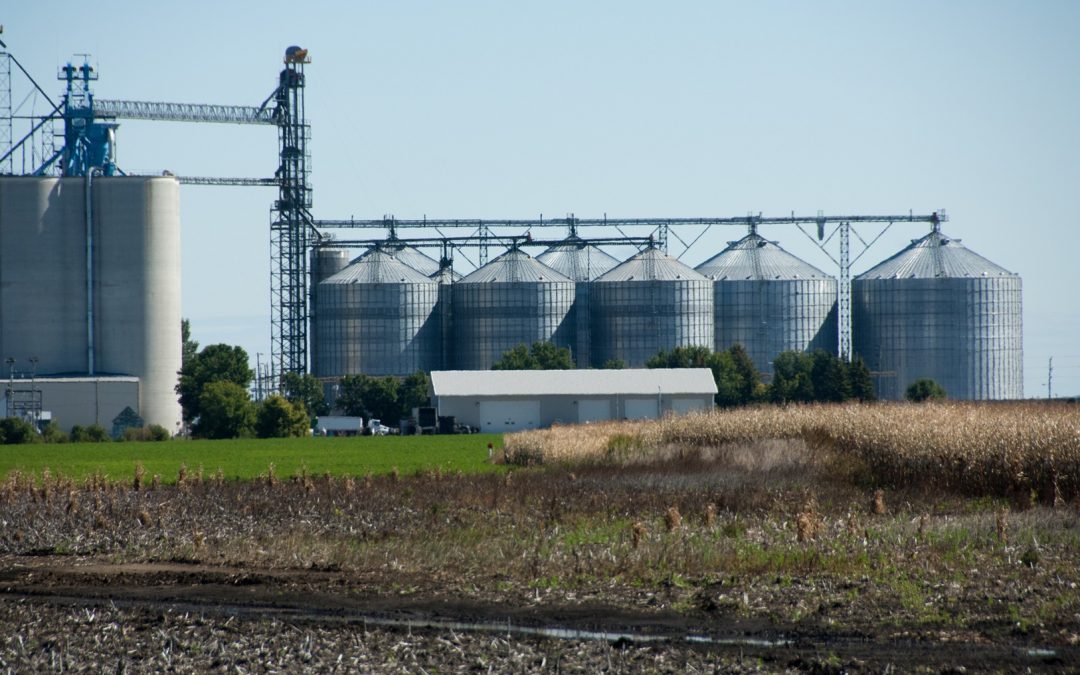 “Penny wise, dollar foolish.” This maxim is universal. Consider the chicken farmer who lowers his overhead by purchasing inferior feed – but then produces small drumsticks – or the boatswain who gets a great deal on rope only to discover his ship adrift come morning. In either case these professionals compromised the service they were supposed to provide by failing to make an indispensable investment.

Silos are no exception from the rule. Granted, we have a motive in stirring up demand for grain silo repair, maintenance and coating. That is our business. But we assert without bias that failing to make timely investments in your silo will only wind up costing you more in the long run. (Beware the silo builder who advises against maintenance. Their motive is far more self-serving.)

We commonly see two debates when it comes to silo restoration: whether to invest in repairs and maintenance over new equipment, and whether or not to apply protective coating.

The first debate reflects an element of business philosophy as a whole. Increased productivity is immensely appealing, quite naturally, but jeopardizing the property you already own in order to achieve it can be an untenable gamble.

Interestingly enough, grain silos themselves can be damaged by the very equipment that is supposed to increase productivity. Mid-century structural engineers simply did not design silos with modern technology in mind. High-tech grain handling equipment which greatly enhances productivity also places immense strain on older grain silos which were never intended to be filled and emptied as frequently as they often are. To compound the problem, heavily used older silos which are at risk of fracturing may also contain improperly installed rebar or corroding reinforcements.

Do embrace modern grain handling equipment if it will help you remain competitive in this fast-paced market. But take the utmost care, as the very equipment which is designed to improve efficiency may grind your entire operation to a screeching halt if it ultimately destroys your improperly maintained silo.

Protective coating is a contentious debate in the grain silo world, and coating manufacturers fairly deserve some of the blame. When protective silo treatments were first offered for sale several decades ago, they did not live up to their manufacturers’ promises or customers’ expectations. Indeed, many of these novel treatments only helped to exacerbate silo deterioration by sealing in moisture. Silo owners thus cannot be blamed for adopting a negative (if not outright hostile) opinion toward protective coatings.

We would be remiss to advise protective coatings if their technology had not improved so dramatically in recent years. State-of-the-industry protective coatings are exactly as helpful as their manufacturers claim, effectively sealing out moisture, insects, pollen, and virtually every other contaminant imaginable. We frequently apply these coatings to older silos to dramatically enhance their functionality and longevity, and are certain any silo could be improved by the appropriate application.

Timely repairs and maintenance alongside judicious coating application both represent wise investments for any silo owner. Forgoing either in favor of new equipment or avoiding a problem which no longer exists may cost you dearly in the immediate future.

Exactly how dearly, however, is a figure best calculated following careful analysis of your silo, its current usage, and your future expectations for it. To that end we welcome you to contact us for an in-depth assessment of how much you stand to save by repairing and coating your silo. Our sole mission here at NIJAC is to make silos as cost-effective as possible for their owners!